The TB modelling and analysis consortium (TB MAC) is an initiative to improve global tuberculosis (TB) control by coordinating and promoting mathematical modelling and other quantitative research activities.

Our fourth meeting was dedicated to multi-model exercise that aims to focus efforts of modellers, economists and other experts to assess the new post-2015 GTB global TB targets (which interventions, at what scale, and what resources are required to reach them) in South Africa, India and China.

During the meeting representatives from 12 participating epidemiological models, economists, country TB programmes and other stakeholder organisations as well as the TB activist community came together to discuss progress made so far, decide on key issues and set out the path towards the next milestone, TB MAC meeting 5 and present at the Union Conference Symposium in October. While some sessions were joint, most of the meeting was streamed into economic and epidemiological sessions to allow focus and optimal progress to be made on epidemiological or economical specific issues.

Epidemiological Stream: After evaluating baseline calibration and intervention results generated by epidemiological models before the meeting, a process was decided by which to finalise the calibration and intervention implementation guidance for epidemiological models by July. In addition, a timeline was decided for submitting the next round of results for internal peer review (mid-August). Finally, decisions on implementation of Universal Health Coverage and how to deal with varying age structure between models resolved two important questions for the epidemiological side of the work.

Economics Stream: The meeting provided resulted in further specification on the economic evaluation question to ask, including main outcomes, comparators, perspective and timeframe. It also provided further definition of the interventions to be included recommending a process for further definition. Key decisions were taken about model outputs, specifically the specification of outputs to estimate disability adjusted life years. Finally all unit costs were complied and process set in place for finalising and addressing data gaps.

Overall the meeting succeeded at making informed decisions on several key issues, and highlighted the direction of the forthcoming work on this critical topic. 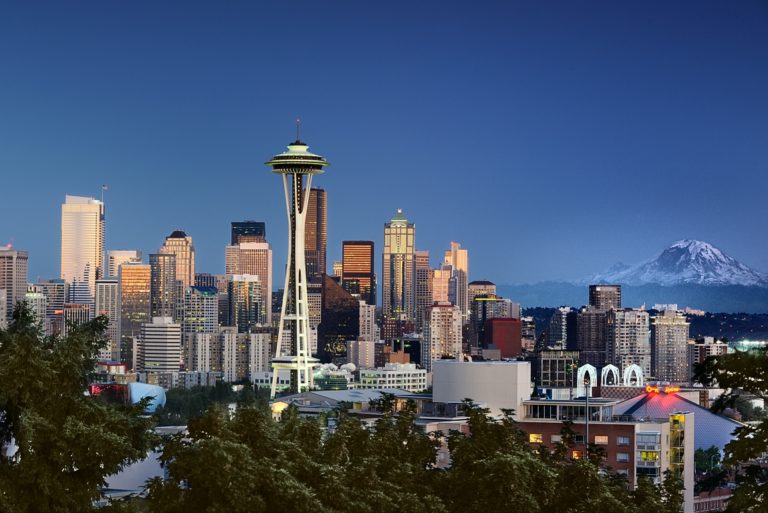