Following a high-level meeting between TB funders and stakeholders, a shared vision for how TB modelling could best support country-level TB decision-making between now and 2020 was developed. The objectives developed are now being taken forward by the TB Modelling Roadmap Steering Committee (BMGF, WHO, GFATM, USAID and World Bank). As part of these objective, the committee tasked TB MAC with two roles on within the Roadmap. TB MAC was asked to facilitate the gathering of information on activities undertaken to support the Roadmap, to inform the TB Modelling Roadmap Steering Committee and help identify where gaps remain. The second ask was for TB MAC to develop a series of standardised documents to be used to benchmark, report and review country-level TB modelling applications for the TB Modelling Roadmap Steering Committee. 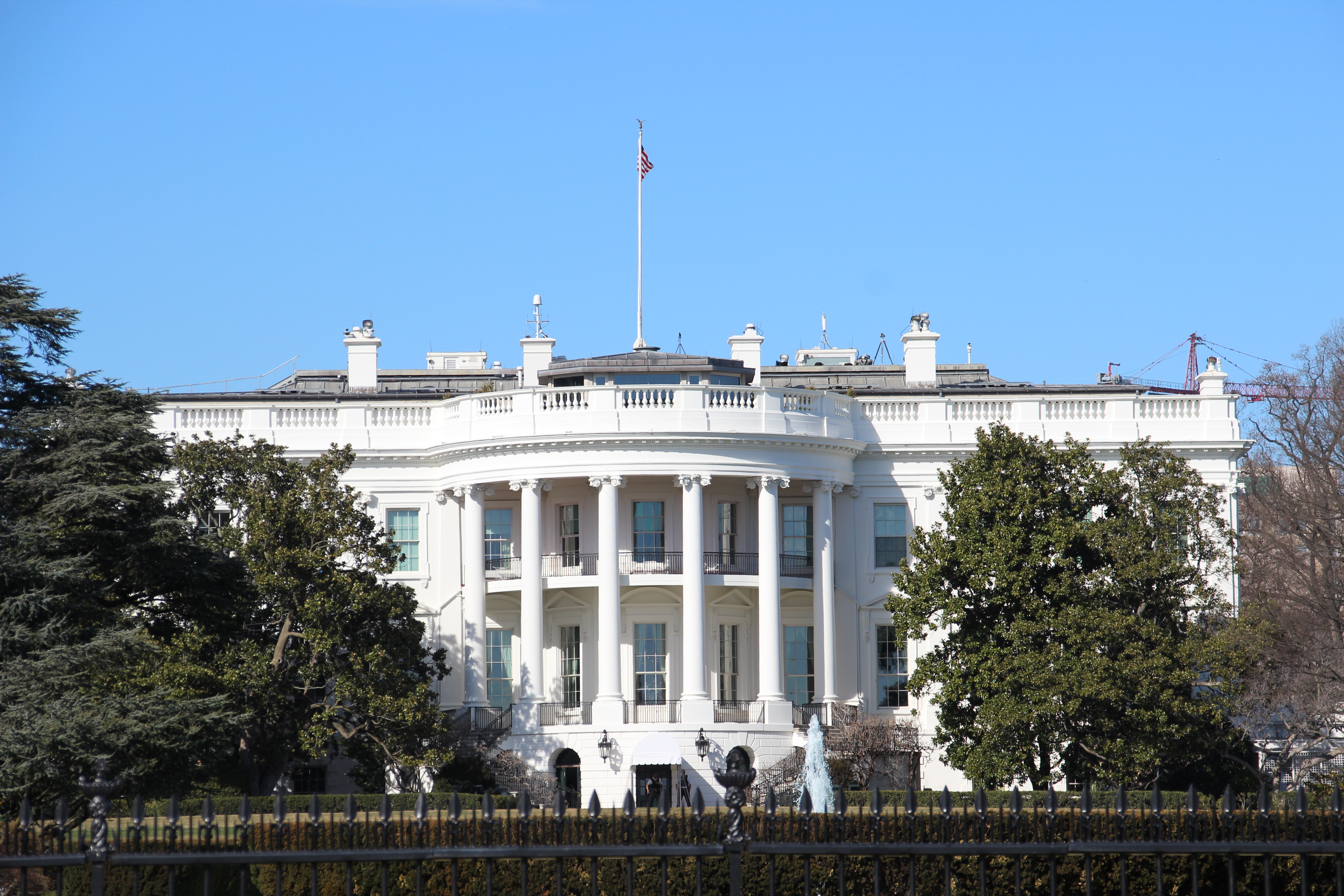