At our first annual TB MAC / WHO meeting, held in September 2017 in Glion, Switzerland, our aims were twofold.

Our second aim was to create a forum to facilitate discussions on how to improve current epidemiological and economic modeling efforts related to TB case detection. We brought together experts from different fields, including social epidemiologists and epidemiological modellers, health economists, and representatives from policy bodies, including GFATM, USAID, World Bank and WHO to discuss these bodies of work and shape the direction of future efforts in this area.

The meeting centered around presentations contributed by a range of participants, followed by whole- and small-group discussions that saw significant engagement from all present, culminating in a number of useful and concrete suggestions for the future direction of various pieces of work.

Please go to our Work Areas page to read the report. 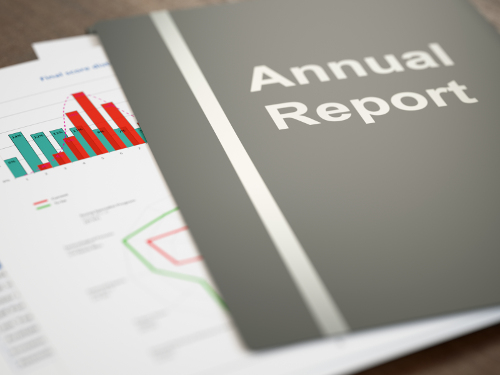